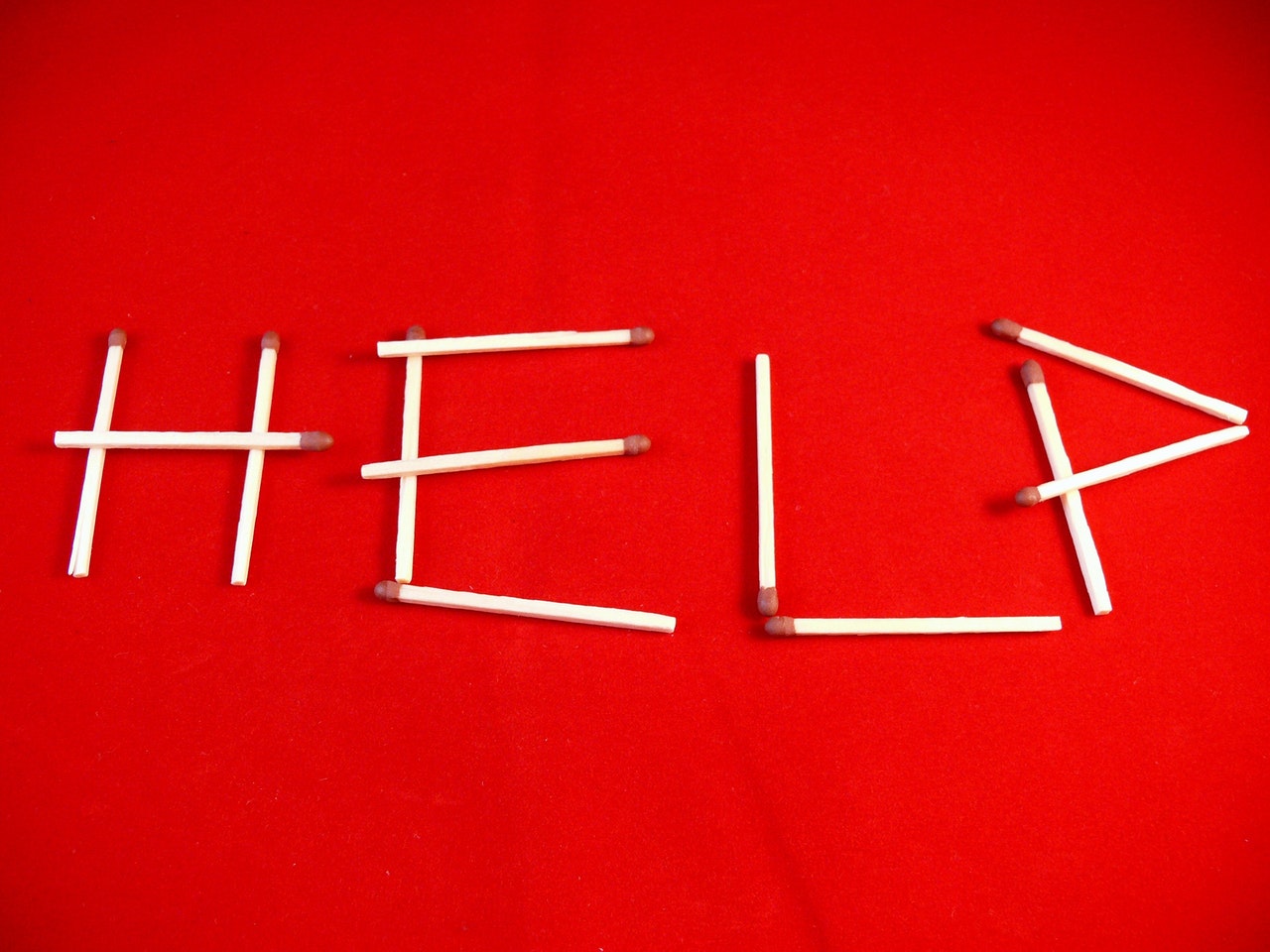 Once upon a time I lost $3K a month in income at the worst time possible (I talk about it a little on the blog here). That’s a pretty serious blow for pretty much any freelancer, and it was huge for me.

Trust…it sent me into a panic (the fact that I was literally in the process of buying a car when I found out didn’t help much), but that panic passed. That’s because I’ve learned a really important lesson from other, more experienced freelancers…when push comes to shove and money falls apart, you really can make up income in a hurry.

It’s not something you want to make a habit of (keep up with that marketing) but if you do find yourself in a spot, this can help you get through it.

The best way to come back from an emergency is to never have one in the first place.

I’m not going to tell you to have an emergency fund of 6 months’ worth of cash…of course you should be focusing on that, but we all know that isn’t always possible.

What’s almost as good as an emergency fund though? A contract that gives you a buffer.

In my case, my retainer contract specified that I have to be given 30 days’ notice before termination. That meant that I had one month to get another client lined up while still being paid to wrap everything up with my previous client.

That might not sound like a ton of time, and while it isn’t forever, it is enough time for you to get into some hardcore marketing and maybe even tighten up some spending if necessary. So if your contract for repeat services doesn’t specify a termination notice, consider adding one in.

I can’t tell you how big of a difference knowing that I had a whole month to regroup made. Since I know even my cold-contact contracts take 4-6 weeks before I see a check, that meant I was in minimal financial jeopardy.

Where Compromise Comes In

Now we’re gonna get into the good stuff, but first, let’s talk about reality.

By now you’ve heard me say it too much…freelancing takes time. It’s not something you should start in a rush, and that’s partially because being in a rush means you can’t be as picky about your clients.

If you think I’m gearing you up for something, I am, because to get money fast, you have to compromise on a few standards. Those are probably going to fall under…

Not all of them at one time, but you’re probably going to have to bend on at least two. Here’s an example.

After I lost that $3K in a month, I KNEW I had to make it up quickly. My answer came in the form of a job creating social media posts for doctors and spas. It paid $100 per 20 posts for each client.

Now…I don’t write content that consumers (in this case, patients) read, but push came to shove, so I gave it a shot (niche dimension). I also don’t like social, and my rate is $25 per post, so this initially looked like a bad fit, but I put my pride on the back burner for a second and realized that if I pushed my speed (comfort) I could crank out those 20 in an hour. That meant I could make $100/hr (pay rate), which isn’t too far off my preferred $150/hr minimum rate, even if I was creating content I wasn’t fond of (services).

They were offering 10 a month, but I knew I could talk them into taking on more, because places like this always need consistent help. Within about 2 weeks I’d gotten the go-ahead to do 22, making up of the bulk of lost client income, and that’s just with an hour of mentally light work each morning.

Where to Find Fast Work

I’ll tell you flat out that I found that job on Indeed. I’m also going to suggest Upwork and especially Fiverr to you, and you know why?

Those are the sites with the people who want to work with freelancers NOW.

You don’t have time to wait for content marketing to kick in or do the dance of cold contacting on LinkedIn to convince them that your work can help build their business. (Fiverr especially, is known for its speed in payment turnaround.)

You’ll still have to be selective though…don’t go scraping the bottom of the barrel (stay away from anything below two dollar signs on Upwork for example), but you’ll probably need to be a bit flexible with who you work with to get some money in the door quickly. (And don’t forget to toss the keyword “ASAP” and “immediate need” into your searches.)

Getting Paid Before You Work

There’s one method that beats out all others when it comes to getting paid up front, and that’s signing on the kind of work that requires a deposit.

Large website projects, case studies, white papers, brand development, extended blog posts, ghostwriting books…anything you do that you charge more than a couple hundred dollars for can dig you out of an emergency hole with a healthy deposit.

Think about it…let’s say you charge $500 per page for a case study and a client needs you to create one that’s 4 pages long. If you require half up front, that’s $1000 before you’ve done an ounce of work for just one piece for one client (and for a lot of freelancers, those numbers are very conservative.)

Finding these clients though, is a little bit more challenging since there isn’t any real signal out there to let you know that a company is ready to get started on something big. The best indication you’re going to find is an open posting on a job board, so focusing a few searching specific keywords on these kind of projects is a good way to start.

It’s going to be critical here that you filter fast. You don’t have time to burn on back-and-forth, so people who want to schedule meetings too far out (depending on how strapped you are) aren’t going to work…like I said before, that might be ok for later, but right now only people who are ready to get rolling quickly should be taking up your valuable time.

In With the Old

Between here and other freelance platforms, you probably hear a lot of talk about building “relationships” with your clients. That’s because when you ditch the employer relationship, it’s a bad idea to just leave a vacuum where all those professional relationships lived.

That means freelancers have to work to build new relationships that pay off better than the old ones. One of times you really get to feel that is when you need money fast.

The first thing I did when my retainer client dropped me was to go through all my old client folders and see if they needed any support. Those few “How’s your X going?” emails turned into a couple of conversations that I was really glad to have.

If you’re new and don’t have a roster of old clients to go through, this is just something to keep in mind for the future, but if you do have some old contacts, as soon as money looks shaky, roll back around to some old friends…sometimes they just need to be reminded that you exist as a business resource.

Most importantly though, a money crunch means moving fast and covering as much ground as possible.

Refine and be precise, but use things like templates and scripts to make the work you do as effective as possible. What’s even more important than that though?

Prevention. You don’t want to EVER end up in this spot again. (I know I don’t. Lesson LEARNED.) Even if you make it out on top, the scramble and compromise generally just isn’t worth it.

So even if you’re in a good spot today, make sure that you’re…

And most importantly, don’t forget to nurture your freelance relationships so that you’re in a spot where you’re rejecting work and always connecting with freelancers who sometimes pass extra work on (so come by the Skype group!)