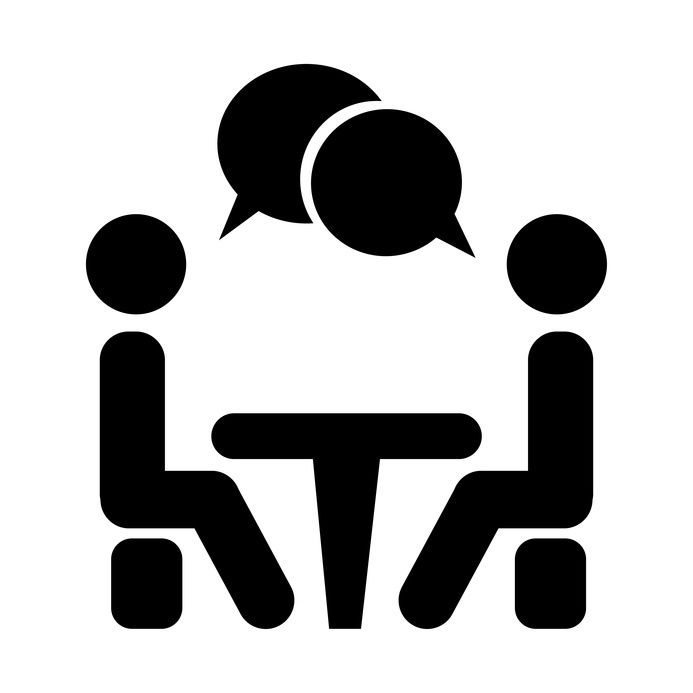 We all, every last one of us, walk into our careers with incomplete understanding.

No matter how well-connected, long-educated, or perceptive we might be, there will always be certain rules, certain corners, movements, and paths of power that we cannot see or simply don’t understand.

That obscuring of our vision happens because of multiple factors — race, time, access to networks, class, age, gender — they all play a part.  A conversation I had one night with a manager illuminated what all that means and completely changed the way I view work. It also cemented my long-standing efforts to go out on my own.

My employed life ended in one of those companies that expected too much.

It was the kind of environment where people bragged about work-induced hospital visits and stories of tears and emotional meltdowns were common. It was also the kind of place where the 80/20 rule was pushed to the limit. If you haven’t heard of that, it’s the idea that 20 percent of the people cause 80 percent of the results.

That concept is common in many organizations (and a whole lot of other areas) and in mine, it meant that the most common reward for hard work and positive results was more work. On the flip side, poor results were met with lighter responsibilities (a double payoff in a poorly-designed reward structure.)

One night after one of the yearly gatherings we had in my department, we went to dinner at one of the usual bland chain restaurants that businesses seem to love so much. This company had a practice that, when you were traveling or during events, you basically spent all day together…from breakfast to dinner to nighttime entertainment. It was all for the sake of corporate bonding or team-building or some mess I’ve never much cared for. We’d been around each other all day and people were finally starting to loosen up.

I was sitting next to my director and across from our senior vice president, who’d started to get pretty honest himself. More honest than I’d ever expected.

As a corporate figure, he was a stereotype on steroids…tall, White, decorated ex-military, Republican, and fit. He held a PhD and had a resume with credentials that routinely show up in the two-digit Fortune lists. He was smart, strategic, easy to talk to, results-focused. He was a man who got things done.

I watched him in the company over the years and saw him consistently out-work, out travel, out-think, out-plan, and out-perform other executives by a factor of multiples even while he received fewer perks. I also saw him defend his personal time as an introvert and limit exposure where he could.

As the conversation that night wound down, we discussed some changes in the company which eventually lead to people to open up about their frustrations, especially about individuals. He’d been listening actively for quite a while, broken only by stories of his time in the service and bits of insights into his family life. I noticed him exhale. He leaned forward and lifted his eyes.

“Look. I’m going to tell you guys something. There are two kinds of people out here. Doers, and connectors. We’re doers. We’re the reason things happen. These people you’re talking about? They’re connectors. They schmooze and show up for things, and get rewarded for that. That’s their job.”

I still remember the exact moment what he was saying all gelled in my mind, and that’s because I’d always been a doer. I was always that person who hated group work and focused on grinding and getting results. That paid off in school, but the deeper I got into my career, the more I saw the returns for my efforts diminish.

Of course I knew that race played a part in how those returns played out, but as I sat there and listened to this comedically over-qualified, cis, straight, married, White man tell a story I could have told myself, I knew that there was something deeper going on. It hit me at that moment that I was up against a value system that simply did not connect results to reward, and if it did do so, that didn’t happen regularly.

In my employed life, I’ve been fortunate to work under a few people who tangibly appreciate effort. People who saw my results and made sure I was treated fairly and given raises, bonuses, and time off. For the most part though, I was subject to a world where connection, personality, playing along, and lop-sided loyalty mattered more than anything else.

Even though I didn’t realize it, that night was the night I decided to disconnect myself from the connectors, and sell my labor simply for what it was worth in financial terms. That, in my opinion, is where freelancing holds its greatest power.

It’s popular, and flexible, and gives you access to a location independent life, but to me, simply being in a position to have my work relatively free from the conditions of going to happy hour, proving myself by hopping on a plane for no good reason, or buying wrapping paper from a manager’s kids has been priceless.

Freelancing has been challenging and it almost universally takes time to build this type of career, but I appreciate this new world of honest conversations and straightforward rewards.