I just dropped a survival client that was getting on my last nerve.

If you want to get caught up, they ended up getting me through a few tight months after a pretty large retainer client dropped me (and after I’d been slipping on my marketing), so I’m glad I found them, but honestly? They just weren’t worth the annoyance anymore and after talking to some other folks in the Academy Skype group, I decided to cut the cord.

Poor communication, constantly changing guidelines and deadlines, work processes that had me wondering if there was anybody with experience working at the place at all…eventually it was just too much and I let them go.

They weren’t all bad though. Besides surviving and reminding me I need to market regularly (even when things are going well) they made me realize something…there are two types of clients out there and that most of the frustration, low pay, and disillusionment I see here can be explained by which type a freelancer is focusing on. As you’re reading, start thinking about your best and worst client experiences and where they fall in these two categories.

So you probably know these are the clients and organizations you want to avoid.

They underpay, overwork, and are masters of scope creep. I don’t know how many people this group scares off freelancing every year, but I’m betting they’re responsible for the VAST majority of people running back to the predictability and false security of employment. The problem is that they can come in the form of a familiar publication that you grew up with or a Fortune 500 company, so how do you know one when you see one?

You check their business model.

I’ve gotten to a point where I’m suspect of any company that uses freelancers as a vital component of their business model, especially if they’re offering a relatively generic service.

Don’t get me wrong. I’ve worked with a few clients like this where things turned out great, but overall? I don’t trust them.

That includes companies like Uber, Ebony (who I believe still owes), or anyone who wants the benefit of running a business in a stable society without offering that stability to the people who make their money. If they’re operating in the “gig economy” and constantly burning through drivers/writers/customer service reps/whomever, I’ve got questions. 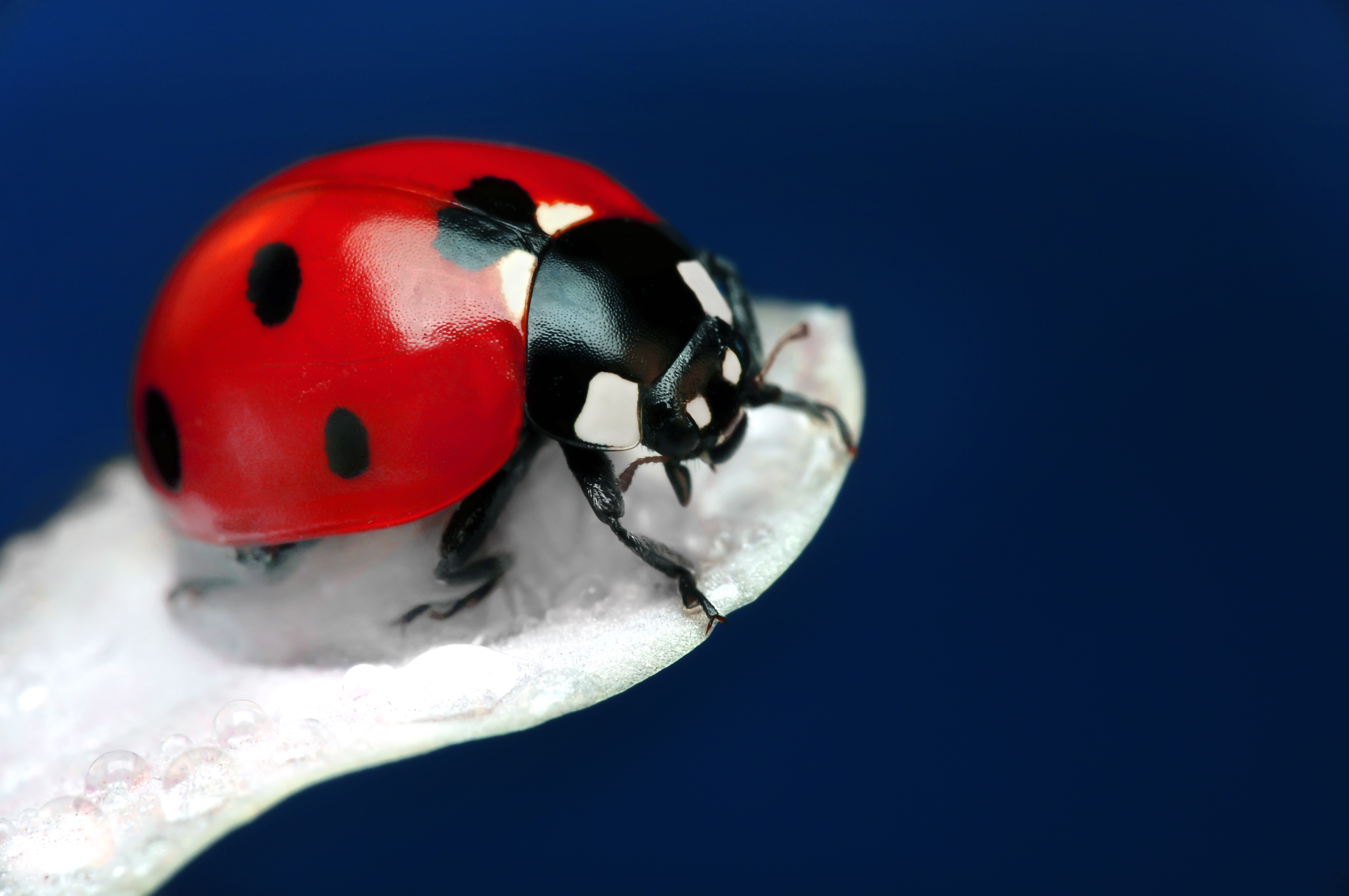 That client that I just dropped? They were one of them. It was pretty clear from the jump that they were bringing people on to create social media, the service they were selling to their customers. Basically freelancers were their business, but got pretty much no freedom or input. Their instructions were so detailed that seriously just about anybody who’d sent a tweet could’ve done it. Honestly, considering the generic nature of the work, was something that they could have easily hired people to do, and that’s the problem. If employment would probably fit their needs better and they’re not using it, there’s something fishy going on.

You’re probably wondering about the easiest way to identify an exploiter. From what I see, it usually comes down to pay. Not how much you’re paid (that’s for you to determine). I’m talking about how much room you have to negotiate. If the rate is set (like a lot of content mills and Uber) and you don’t have any input? You’re a fixed cost in their business model. Unless you absolutely need to money to survive AND can’t find anything better? Move on.

Again, I’m not saying that this kind of client can’t be good, or even great. The social media client I had could be a great intro client for a lot of freelancers. Thing is, if you’re trying to develop a freelance business that’s profitable and not a drain on your mental health, I wouldn’t spend too much time on this type of relationship.

I wanna be real clear here.

I’m not saying that every client who uses freelancers to fill in the gaps that employment leaves is going to be a great client. I’m just saying that if you provide value and position yourself as a unique resource that can help someone solve their problems, they have less reason to treat you badly and more reason to keep you happy. I’m a big believer that one of the reasons I have very, very few freelance horror stories is that to most of the people I work with, I’m incredibly difficult to replace.

Here’s an example that I’m a little embarrassed to share.

That big retainer client that I lost? I think it was kind of my fault. Let’s just say I slipped up and sent a message with some personal thoughts to a senior executive. At first I forgave myself, apologized, and let things flow. I thought they were fine, but a few weeks later I was gone. I bounced back (because that’s how freelancing works…no one person holds the key to your survival) but it still stung.

Well, surprise surprise, this past Wednesday they called back because they needed help on a new project.

This is a bit of an oversimplification, so I’m not going to tell you this concept is foolproof or that it will revolutionize your business overnight. I will say that taking this perspective and thinking about what your relationship means to your clients can help you get away from people who aren’t interested in a mutually beneficial relationship.