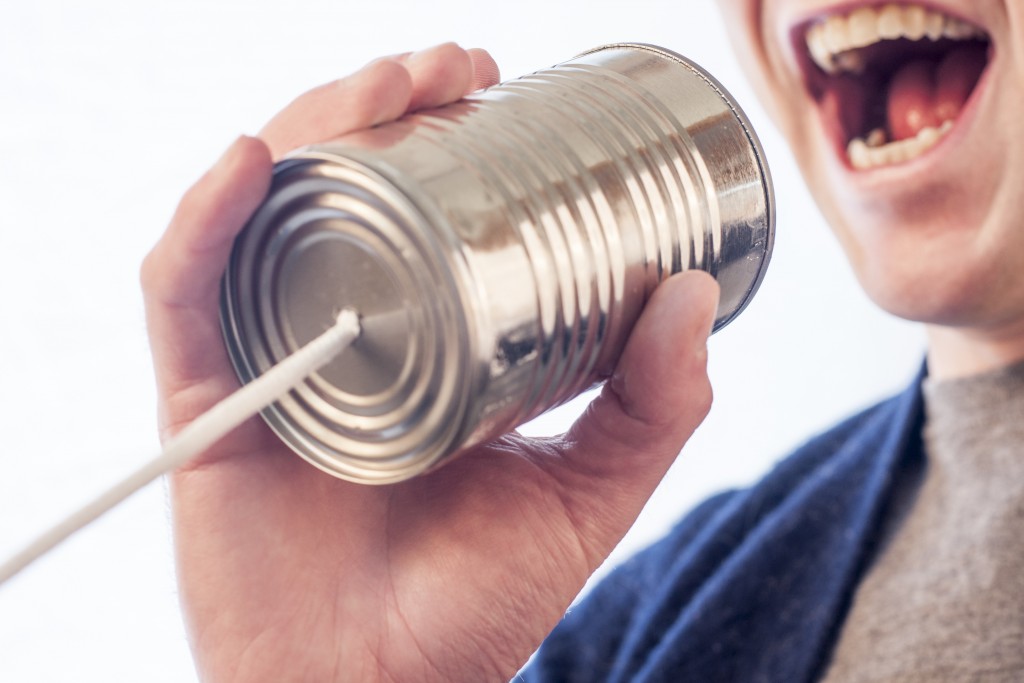 Backstory: It was announced on Friday that Univision (owned by Haim Saban) had purchased The Root, the Black news and culture site co-founded by Henry Lewis Gates, Jr. I don’t trust Univision. I’ve watched for over a decade (in my studies of Spanish), and their programming is socially juvenile at best. I don’t mean that […]