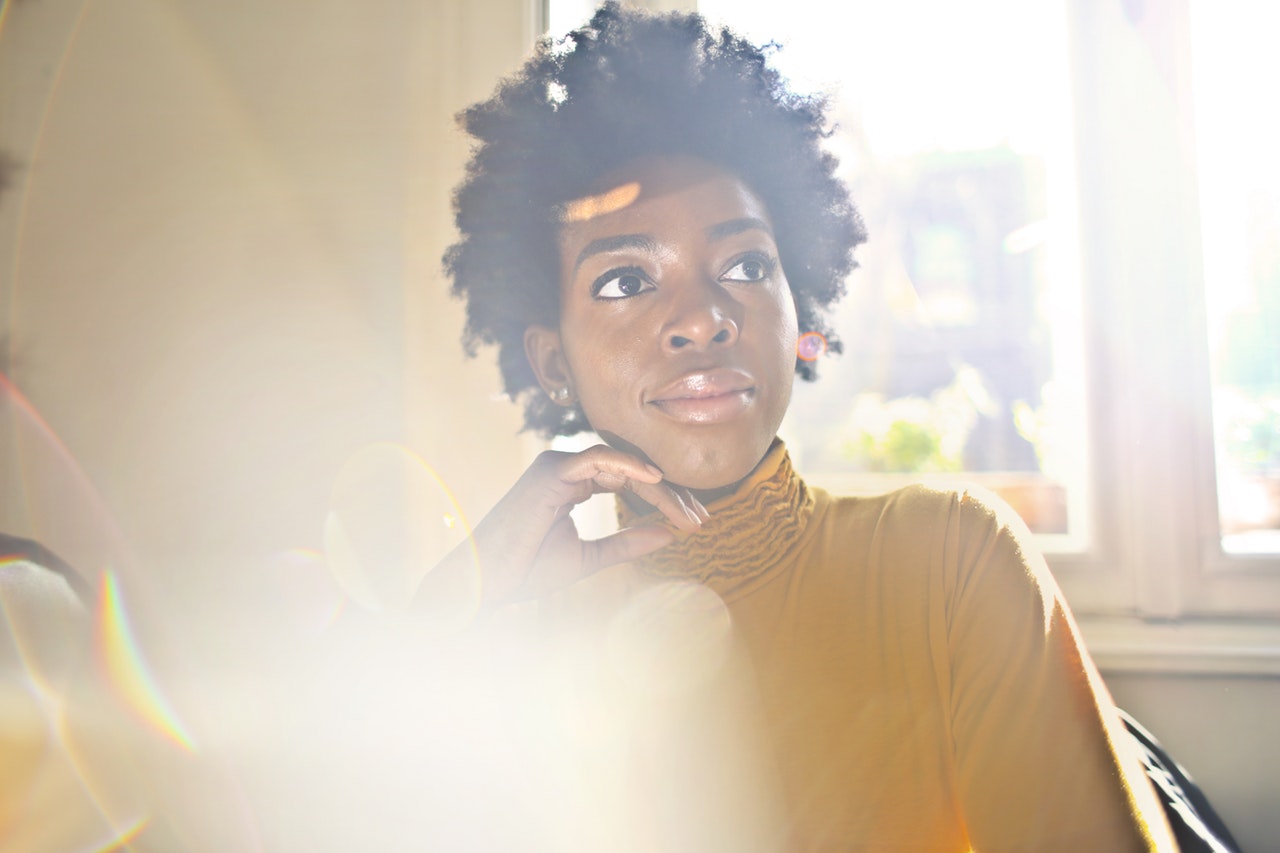 Leaving employment was a long process for me, but a few moments helped push that process along. The ones that pushed hardest were the overt efforts to remind me that I’m Black and that that fact could always be used against me.

The last business trip I took was the last for a reason.

Everything had been pretty standard until my manager and I sat down with a project lead to discuss why we were there. I still remember her casually mentioning someone being proverbially lynched and snapping her neck to look me dead in the face. It caught me off guard. She continued and a few seconds later, saying it again, turning icy blue eyes toward me with a confidence and self-satisfaction that let me know she felt entitled to all of it.

I kept a calm face and said nothing as my oblivious White manager prattled cheerfully along about metrics, and baselines, and meetings with executives. I said nothing to other coworkers (of that instance…there were others in this very northern city). I endured.

I endured because that’s what we do right? Especially at work. That’s where I knew we endured the most. Every relative…every last one has a story of racially abusive White people allowed to play at their workplace games with no repercussions. I knew these stories before I ever took a job so like I said, while that situation caught me off guard. I wasn’t surprised. I had generations of preparation.

Back at my hotel, I thought about all those generations before me who’d quietly stared down so many of those same eyes for so much less and I was thankful — but then I also remembered I don’t have to.

I come from a long line of enslaved people turned sharecroppers and a few years later at a great uncle’s funeral, I got a better look at that reality.

Uncle Bab passed in his 90s, and at his service, one of his friends told the story of a decision their families made years ago during the Great Migration. Some of the men snuck away at night to another state to avoid alerting their White bosses. They later brought their families along with them in stages as they could afford it. I still remember sitting in that church and seeing that while they didn’t have many, they did have options.

I didn’t quit after that business trip, but I did let go of the last bit of pretense that it was ok.

I let go of the pressure to be a “good employee” and turned off, as much as I could, my Black Endurance™. I started rejecting offers to be on the teams and development programs I was “specially selected” to participate in — the ones that were paid, at least to me, in “honor”.

I realized that I had options and that’s what I want you to remember too.

I want you to know it’s ok to question the prestige and respectability of your job, and rethink promotions, and even re-route whole careers.

Know that even with the encouragement of friends, family, and a community behind you, and with generations of experience and endurance holding you up, it’s alright if it isn’t enough.

Remember that it’s ok to admit that your career, even if it’s what you know you are going to do, is too heavy, affecting your physical health, disrupting your mental well-being and peace of mind, or all of the above. It’s ok to take breaks, get help, and feel depleted.

Know that when someone tells you that you shouldn’t wait to separate yourself from racist work environments putting things off until you’re 50 and 60 years old, wishing you’d made a move decades earlier, that they’re right. Don’t wait.

Keep in mind that careers aren’t linear and you’ll be asking the same questions through good jobs, bad jobs, “good jobs”, and a rainbow of racist coworkers, managers, policies, and paychecks. Sometimes you won’t be able to afford to quit, or change what you want, or get away. Sometimes you will, but none of that means you have to swallow it all or pretend that it’s ok, or even normal.

Keep in mind that through all that, you have options.

All those options won’t be simple and they definitely won’t be easy. Learning how to manage my earning independent of an employer took me a good seven years to make viable after I decided I’d had enough and that I wanted to explore my options.

That? I think about that every time someone reaches out to tell me about racism in their workplace. Each time the stories have a feel of a confessional — something I think they’re slow to relate to even close family and friends. Each time I have the same thought and give the same general advice…Manage your distance…that’s in terms of free-time with coworkers, emotional investment, exposure to social media, wherever you need to.

I try hard not to be that online business person giving cheesy martial arts advice, but I’m gonna do it anyway.

One of the most important lessons I’ve run across in my 10 years of training is that when someone intends to cause you damage, you have to first control the distance. Buried in that is a more important truth though — and that’s to remember that whoever it is, whatever you’re trying to protect and whatever you fear, if you’re still moving, no matter how small they might be, you still have options. Use them.