“If I do a job in 30 minutes it’s because I spent 10 years learning how to do that in 30 minutes. You owe me for the years, not the minutes.”

There’s a little anecdote that gets passed around a lot in freelance-land and I think some of us are reading it the wrong way. (I love y’all, but creatives seem to have the hardest time here.) It has a lot of variations, but the freelance version goes something like this…

After 40 years working at the same company, an engineer retired. Just weeks after the retirement party, one of the most critical machines broke down, so a former manager scrambled to bring the engineer back in as a freelance consultant to fix the problem.

The engineer gladly came in, examined the machine, made an “X” with a piece of chalk, picked up a hammer, and struck it. Immediately, it began whirring again as if nothing had happened. The manager beamed and the engineer headed home, saying they would send over an invoice shortly.

Later that afternoon the manager called, irate — “$5,000??? Are you serious? I’m not paying that until you send me an itemized invoice.” Ten minutes later a new invoice came in that read

Hitting the machine with a hammer: $1

I’m here to tell you that the way it’s being tossed around in some freelance circles is completely contradictory to its original lesson on value provided (not inherent experience) and I’m going to prove to you why with a quick mental exercise.

It’s a clever little device — framing the story around a service (repairing a machine that a company desperately needs) that’s inherently high value and then adding the twist of the experience that a retired engineer would have — and that, my freelance friend, is where the confusion lies.

You’ve probably seen this story used in support of why freelancers or honestly anyone performing a service, pays for our experience. The thing is, they don’t. Nobody does. Not for accountants and not even for amazingly skilled artists.

For every artist making great money with decades of experience, there are countless others with more experience making less, and some with less experience making more. Anyone who understands how racism works shouldn’t be caught off guard by this dynamic.

That might feel wrong, but I’m talking from experience here myself. 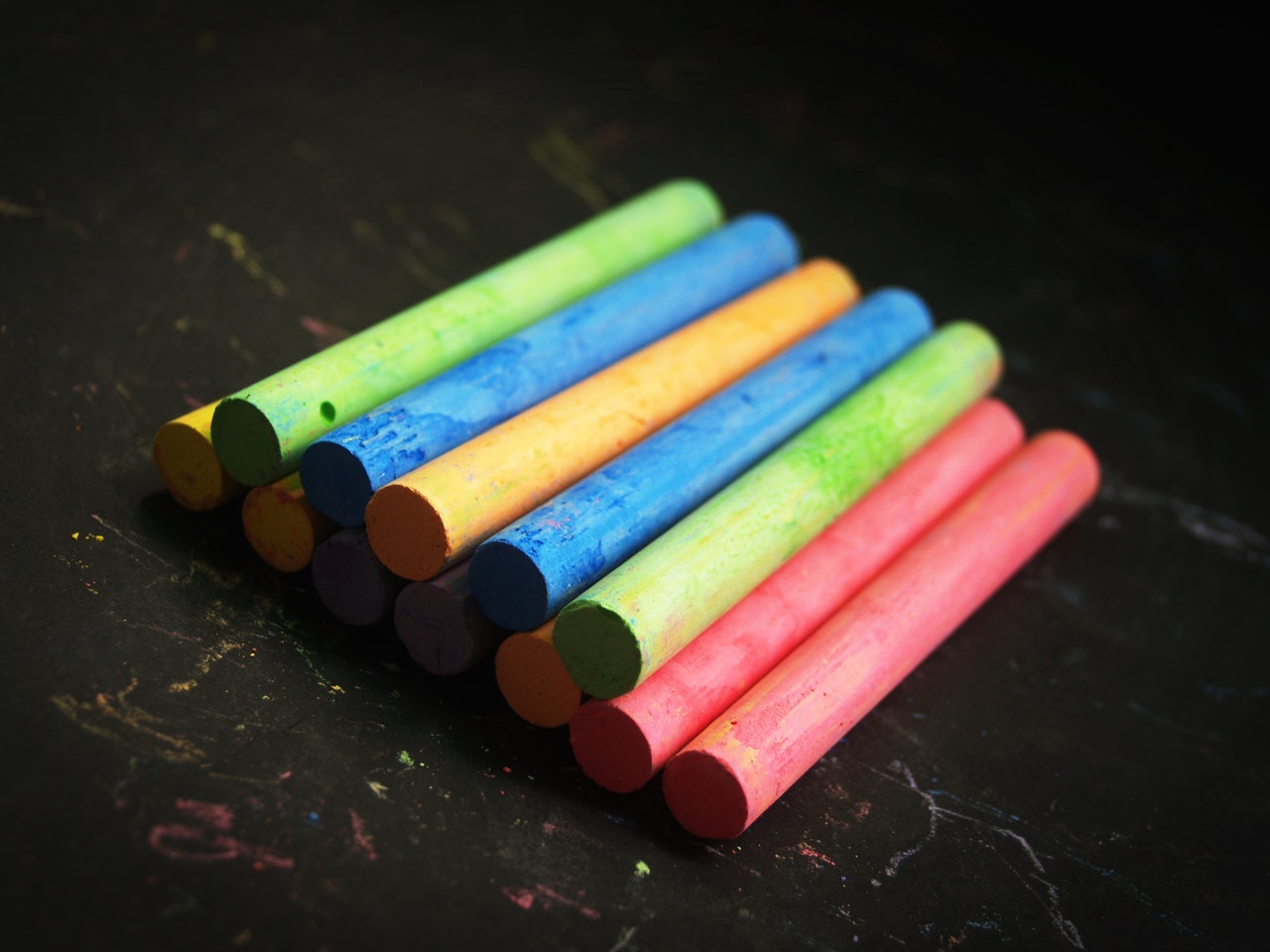 See, one of the big things I brag about on my LinkedIn profile, warm prospecting emails, and even social media is that I have over 15 years’ experience in my niche. That’s because it works. People are much more willing to work with me (and pay what I charge) because of that experience — but just because someone is considering something when they’re making a buying decision, doesn’t mean that’s why they’re making the decision itself.

In my case, they aren’t paying me $1000/page for a case study because I have 15 years’ experience. They pay those rates because that experience translates into things like

If I could do those things with two years’ experience (I couldn’t, because that level of understanding requires time invested) they’d be willing to pay the same rates. But again, they’re not paying for the experience itself. They’re paying for the results that a certain type of specialized experience brings along for the ride.

This is where the whole value thing comes in.

I’m rolling up on 10 years involvement in a martial arts community that has a VERY high drop out rate. Most practitioners don’t last more than a couple of weeks so to a lot of people, I’m considered an “old dog” in the sport. I’ve been blogging about my personal journey almost the entire time, and you know what? I probably couldn’t get more than $25 for a blog on my experiences. I’m fine with that.

That’s because when it comes to my personal story? Honestly…nobody cares. At least not enough to pay. And trust — my blog was pretty popular when I was maintaining it, with a couple of pieces going viral and steadily increasing traffic. People really liked it. They said it was refreshing and inspiring. They sent me long messages about how it gave them courage to train themselves. None of that though, cleanly translates to value people are willing to pay for.

If I’m being really real here…the same is probably true for my freelance story. Would somebody pay $1 per word to hear about my layoff and how I decided to go all in as a freelancer? Probably not. Would they pay $1 per word for a blog on tips for new freelancers that will help them sell more signups for their $500 course on getting B2B clients? Probably.

…and that is why that engineering story irritates me.

Our job is to provide value and results, even more than employees (who get to slide on that quite a bit in exchange for freedom and flexibility in how their work gets done.)

If that sounds scary, I have good news. Providing a valuable service is about the closest thing to job security you’re going to find these days — that’s whether you’re freelance or employed. So take a deep breath and settle down with this post as the first step in shaping a freelance business that works.