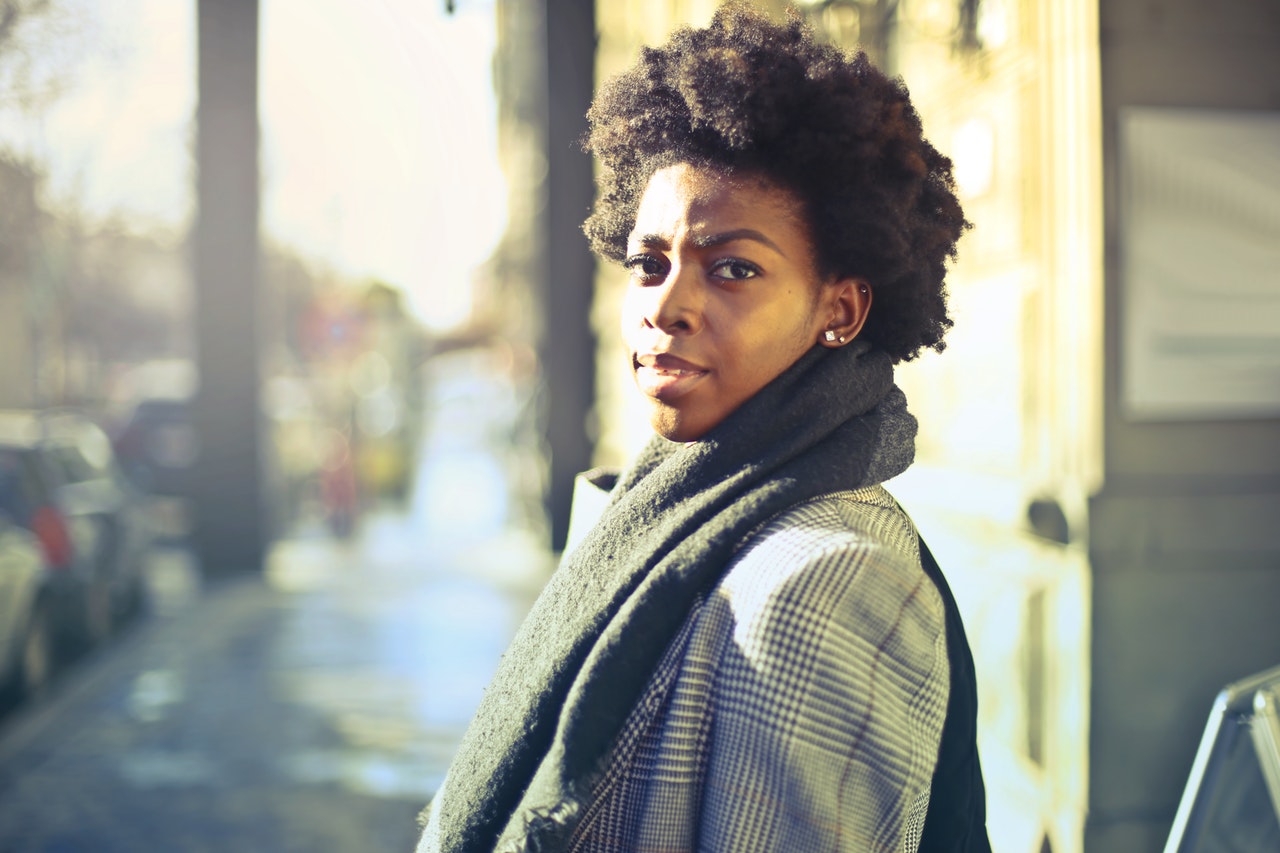 I freelance because I’m Black.

I’m not saying that freelancing is universally great for Black people…it works differently for everybody. What I am saying, is that my experiences in racialized workplaces were a major factor in my decision to walk away from employment. The games that were played in my very small, largely Black (up to 50%), but still White-managed office wore on me in ways that I’m only just now realizing.

I want to walk through (or around) a few, and I ask you to pay attention not to me, but to what was being done to and around me.

As much as I thought I’d processed these behaviors and put them to rest, seeing them repeated on larger scales in the form of Confederate flags being lowered in South Carolina and subtle demands for reflexive Black forgiveness in the face of the Emmanuel AME massacre have reminded me that this culture of behavior does not stop at the barrier of business.

A Microcosm Of An Office

“Maybe one day your family can be like Megan’s!”

This was told, excitedly and happily, to another Black employee who was going on to become the first person in her family to finish graduate school.

See…I was the minority worker my manager bragged about —  at first loudly and proudly, but later in whispered tones after her “praise” was met with only straight-faced stares on my part. I was the most educated. The best-traveled and most-well spoken. I was on my way to speaking three languages and every visitor my managers encountered heard about all of it. I could never quite tell whether they were trying to explain away the Blackness of the office or making use of me as a show horse.  I generally believe it was a little of both.

Regardless, their behavior was a constant reminder of my place as a tool. That was my use at first. Eventually, though, I became a threat.

A minorly successful presentation was met with public and intentionally equivocal references (that’s plural) to a “tar baby”. Praise from a CFO resulted one day in panic and one-upmanship from a manager who’d overheard, and the next in loud comments about “kicking (my) ass”. Finishing an MBA meant more frequent (and more pointless) visits from managers — something that weighed on me doubly as an introvert.

Them being threatened always struck me as curious and silly — I’ve never been one to care for titles or achievements, and they were aware of that. This though, was the biggest problem.

A system of comparisons and competition requires that everyone value the same prize, competitors and spectators alike. Once someone doesn’t, the prize loses some of its value, and that throws the whole system off. I was a potent threat not as a rival, but because I didn’t care about being invited to sit on panels, or mass email praise, or being seen as talented by a conniving and dangerous senior executive I generally despised.

The woman whose family could eventually “be like mine”? She was known across the company for shoddy work — she had a history of poor reviews and multiple project managers openly refused to work with her because she simply didn’t do anything. (I mean she literally stopped coming to work but was still paid and defended by managers.)

When it came time to lay people off, I went before her, as I knew and had told others I would.

I’m quite sure it’s because she was comfortable. She might not have been a good worker, or even an average worker, but she made the White female managers feel smart. She made them feel sophisticated and educated when they corrected her grammar and tweaked her accent…like good mothers and lucky wives when she came to them for advice on domestic life, and childbirth, and dealing with her husband. She was more than willing to do so to stay “safe”.

That though? Isn’t some new concept in the White reaction to Black work…

“It is a fiction that when faced with excellent students and professors of color predominantly white faculties will affirm and reward brilliance. Time and time again I have witnessed facility support folks of color that they deem are not very smart but hardworkers over individuals who are deep and excellent thinkers and scholars. Sociologists who study race and job performance document the fact that unenlightened white folks have a greater suspicion of black folks/people of color who do excellent work than those whose performance is mediocre. They are more comfortable with people of color who act subordinate or are mediocre because this serves as a confirmation bias of their deep-seated belief in the inferiority of non-white groups.” ~bell hooks

I want to be very clear though…those experiences were just from a job that happened to be a catalyst.

I’d already dealt with loud and unprompted conversations from White women about weave, excited assumptions that I was unmarried with a child (and the following disappointment when it wasn’t true), being a director’s “Nubian princess”, and twisted match-making games when the daughter of a White worker brought her apparently-unacceptable (and completely uninterested in me) Black boyfriend to the office…and this was on top of the challenges and workplace games that any person, or woman experiences regardless of race.

By the time I was in my late 20’s and had been through my share of  ridiculous “compliments” of my speech, and promising positions that magically disappeared when I showed up for an interview, I was acutely aware of the toll leading a work life like this would take as I got older…and I was in no way interested in sacrificing my well-being to prove I could make a few dollars and a respectable career in somebody else’s racial gauntlet.

People talk about us having to work twice as hard to achieve half as much…and they talk of how we are expected to play our role in society as comforters of Whiteness. I hear much less talk of the cost of that balancing act. I think it’s higher than we imagine.